Ever since Lawson released his eponymous debut album in 2014, the smokey voiced singer-songwriter and virtuoso pianist has been sending positive ripples around the globe with his powerful message music. He has completed six successful international tours with prestigious highlights extending from Rotterdam’s North Sea Jazz and the UK’s Love Supreme festivals to Java Jazz festival in Indonesia, with performances in Beijing, Melbourne and at Tokyo’s Billboard Live.

His very first overseas performance was at the world famous Ronnie Scott’s Club in London in 2014, following which the Jazzwise reviewer wrote: “With the deafening buzz surrounding this gig Lawson has to show and prove, and he does so and then some, pretty much from the downbeat”

“Reinvigorating the soul/jazz genre, Lawson swings, scats and—above all—grooves, with an enthusiasm and joy much lacking in the genre and, more broadly, in our lives today”
Elmore magazine

“While we’ve loved Lawson before, this album is his crowning achievement to date – the kind of set that really pushes him over the top, and which earns the term ‘instant classic’ in our book.”
DustyGroove.com, Chicago 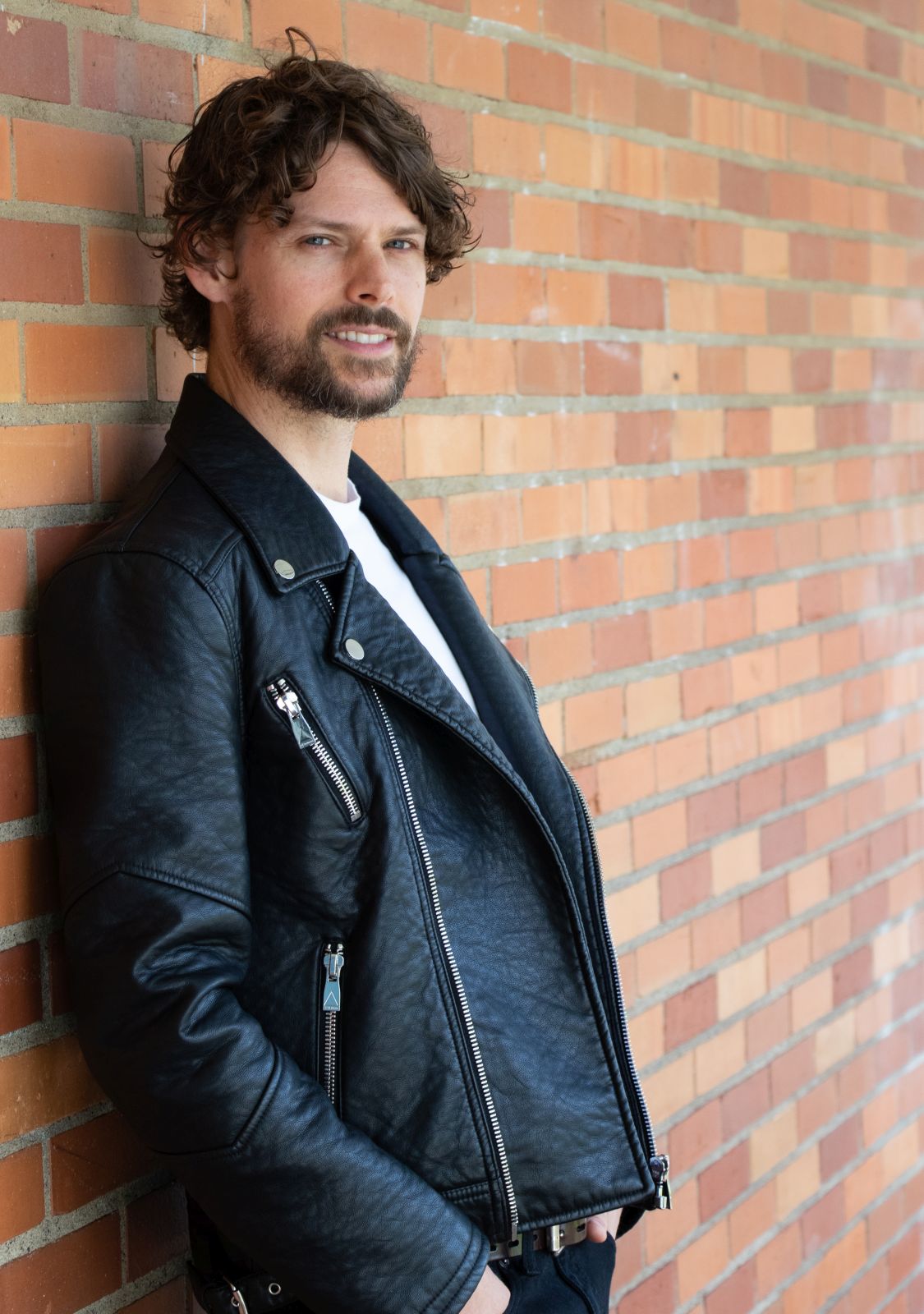