Lucia Rey is a multifaceted Spanish artist, pianist and composer. She studied at the Royal Conservatory of Music in Madrid. After completing her education in Modern Music and Jazz at the School of Creative Music, and in Contemporary Dance at the RCPD in Madrid, she continued her training in Cuba and New York.

She traveled to Havana in 2005 to specialize in Latin Piano and Jazz at the Higher Institute of Arts of Cuba, and later to New York, at Brooklyn Conservatory of Music and at The Collective School of Music, where she studied with great professors such as Bruce Barth, Barry Harris and Bob Quaranta. She had the opportunity to work sharing the stage with numerous artists from the New York Jazz scene.

Her musical paths have led her to play alongside acclaimed musicians such as Antonio Serrano and Celia Mur with the Granada Big Band (Jazz en la Costa 2012), and to share projects with international artists such as the one led by the Cuban singer Eme Alfonso, Women of the World (Havana World Music Festival 2015).

“Jazz music in general, but especially Flamenco-Jazz, have found their best and most talented expression with the multifaceted pianist Lucia Rey.”
Emilio Martinez

“Able to control the tempo, knowledgeable about the standards, the scores, the conventions, Lucia Rey decided to trust on her intuition, let her hair down and make magic.”
Paloma Campomanes

“Lucia Rey Trio was in the spotlight, who dazzled the audience in the Antonio Romero Square with an elegant and hypnotic performance.”

“This is not only a jazz trio. Not at all. It is a source of good vibes and smiles that flow between three musicians, and from them to the audience, within a fest of creativity and musical eclecticism.”
Clara Ares 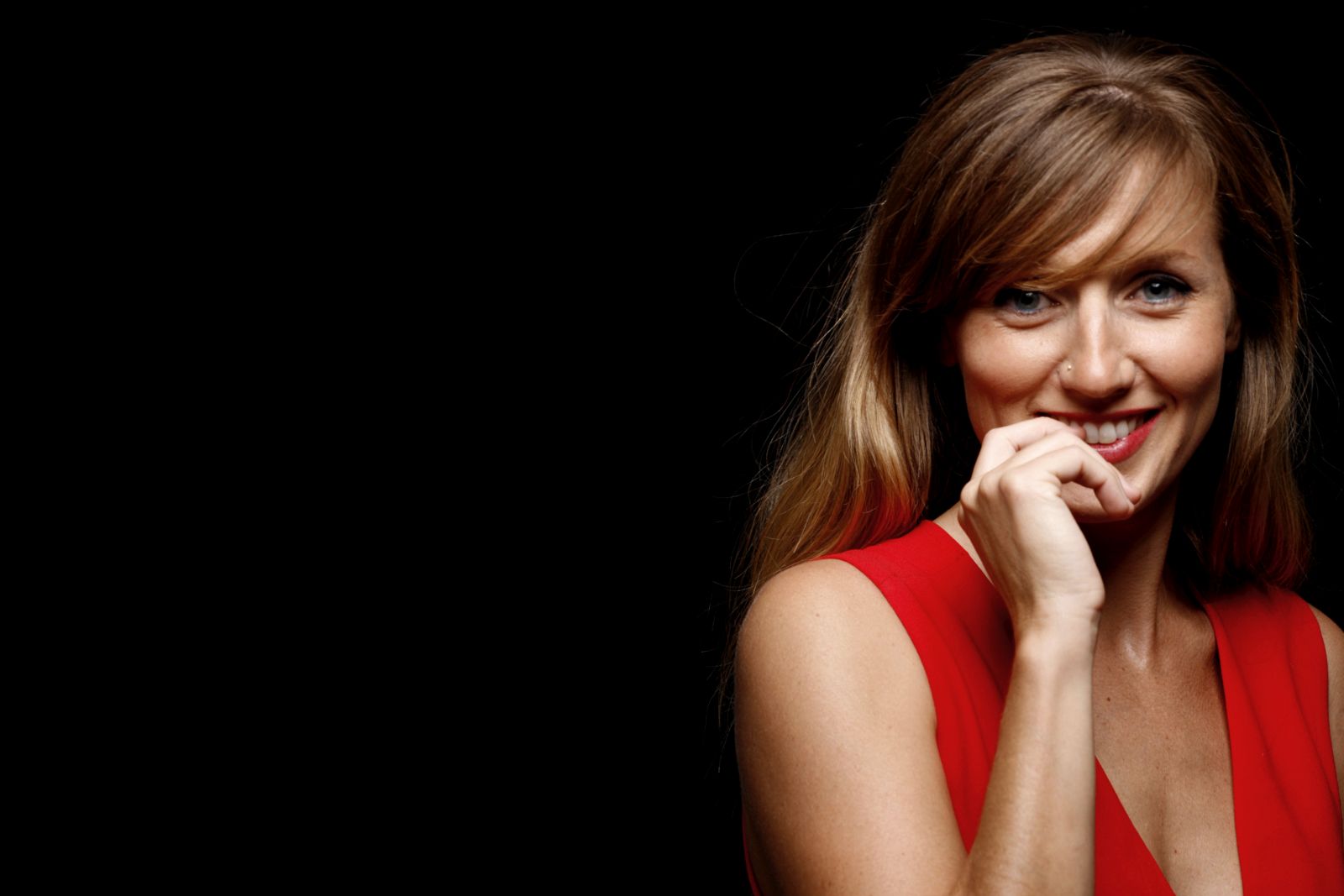