Momi Maiga stands out as a virtuoso of kora, as well as for his vocal fluidity and as a curiousand self-taught composer with a surprising musical sensitivity. Steeped in West-Africa’s rich musical heritage, Momi Maiga grew up in south Senegal’s Casamance region. Hailing from the musically renowned Cissokho family, Momi grew up with their rich musical traditions and has been playing the kora, one of the region’s most revered instruments, since he was six. Following a legacy of griot storytellers that spans back centuries, his artistic inheritance fosters a deep connection with Mande traditions and their repertoires.

Combining jazz, afrobeat and flamenco in his performances, he sings mostly in Mandinka and Wolof while reflecting on the prominent themes of our time. Part of a new generation of West African musicians, Momi uses the poetry inherent in his musical and cultural upbringing to spread messages of joy and peace, and in the process, passes his musical blessings to audiences near and far. 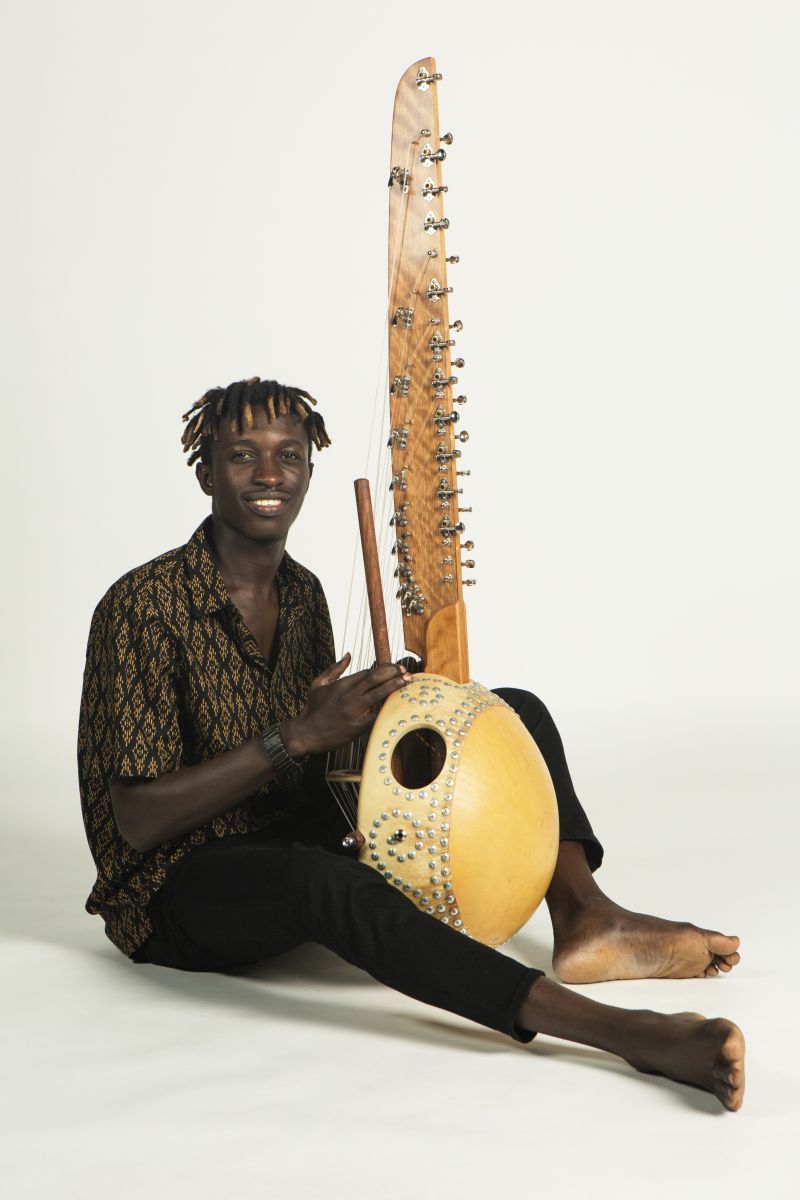