“Tassignon’s singing is quite versatile, she exhibits horn-like melodic and rhythmic dexterity, while at other times her voice wanders through a labyrinthine maze of amorphous syllabic abstractions.”

This individuality, described here by Wilbur MacKenzie of All About Jazz, is what gives Belgian, Berlin-based vocalist Sophie Tassignon such a unique place in the world of modern jazz and creative music.

Over the past 20 years Sophie Tassignon has been composing and performing music with various projects ranging from jazz and avant-garde to electroacoustic music. She has released 10 CDs on a variety of record labels, including Clean Feed Records, A-jazz, Alone Blue Records, visionofsound, RareNoise and Jazzwerkstatt.

“Unity is also guaranteed by the treatment that Sophie applies to everything, putting together an album that is the most tantalizing that we have encountered in recent times.”
Alberto Bazzurro, Musica Jazz

“While following a clear line of research, this solo album by Belgian (singer) Sophie Tassignon stands out for its melodic richness and lyrical intensity, in a majestically unadorned dimension which arises in a timeless classicism, where different musical references are intertwined in an originally bewitching path.”
Angelo Leonardi, All About Jazz Italia

“By any reasonable standard, the new solo album from Berlin-based Belgian vocalist Sophie Tassignon is an extraordinary achievement, but not by the standards of jazz as we know it”
Nigel Barrett, Jazzjournal 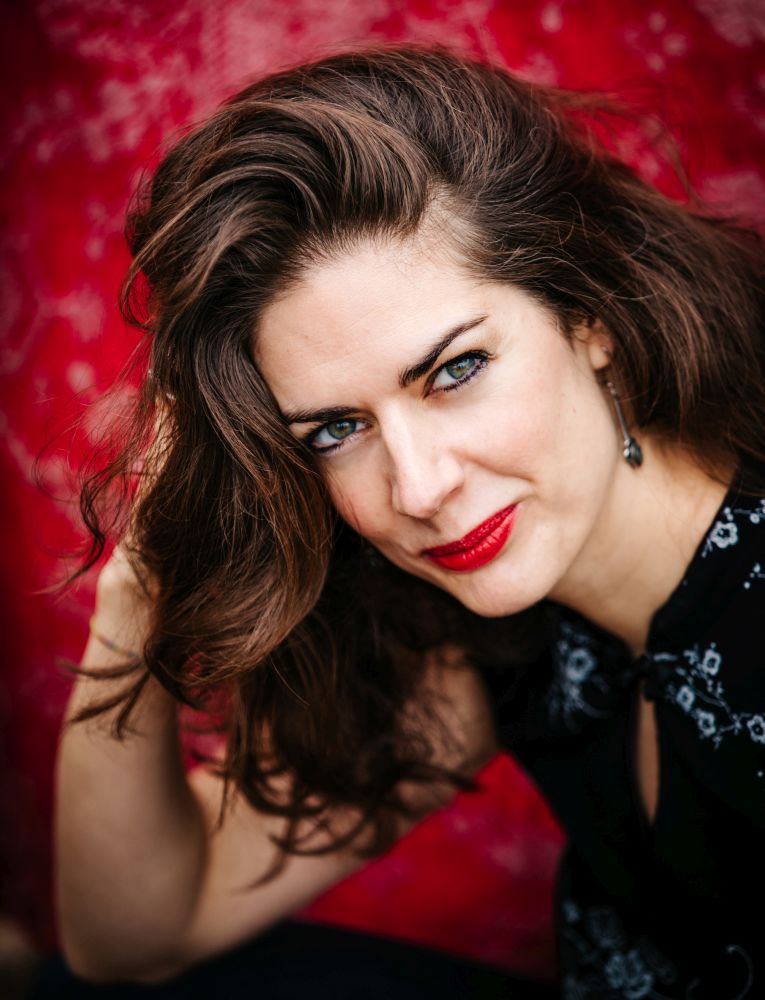